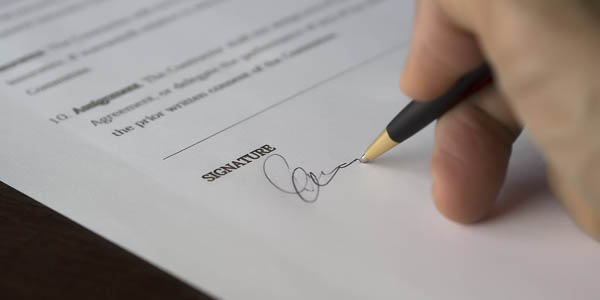 Published by: Stuff.co.nz
[Read on Stuff]
New Zealand sanitiser manufacturer Zoono has struck a $20 million deal to distribute its products through the Middle East – but has had to warn smaller-scale customers it is experiencing delays because of “unprecedented demand”.

Zoono says its water-based sanitiser has been found to be almost 100 per cent effective against coronavirus in testing.

The deal with Al Rabban Capital for distribution in the Middle East and North Africa will last for five years and be worth $4.8 million in the first year, $8m in the second and $12m in the third year, increasing in 10 per cent increments thereafter.

Zoono will deliver sanitiser in 1000 litre containers for Al Rabban to repackage locally.

“Zoono does not have any supply issues for large quantities at this stage. Production will be funded from existing cash reserves and Zoono has sufficient resources, including people, to supply Al Rabban in accordance with their agreement.”

The company did not expect logistical issues delivering product to Qatar.

Meanwhile, in an update for retail customers, the company apologised for not meeting its usual delivery times.