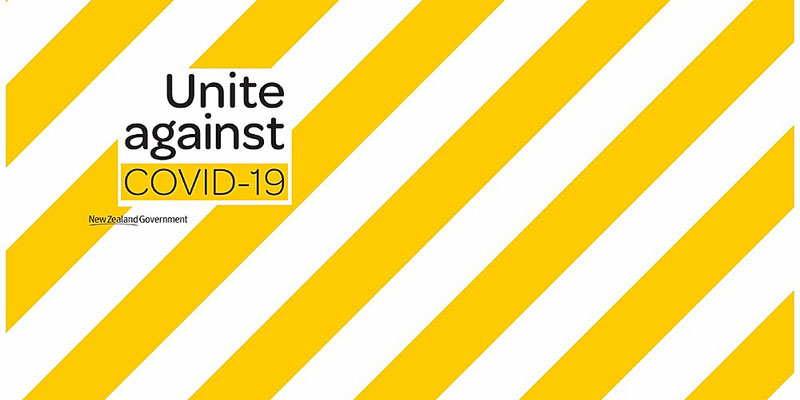 Road Transport Forum New Zealand has issued a safety warning after an incident where alcohol-based hand sanitiser ignited, shortly after being applied.

The forum received a report in relation to an employee of a transport company who used alcohol-based hand-gel sanitiser, as per the current requirements for COVID-19 personal hygiene requirements.

After application and before the liquid sanitiser had fully evaporated and dried, the individual touched a metal surface where a build-up of static electricity created an ignition source and the sanitiser ignited, resulting in an almost invisible flame on both hands.

The individual managed to extinguish the flames but was left with first and second-degree burns.

Cleanskin24 Hand Sanitiser and Protectant is not alcohol-based.  Rather, Cleanskin24 is water-based with zero risk of ignition.

Moreover, Cleanskin24 prevents the recontamination of hands by microbes, for up to 24 hours.