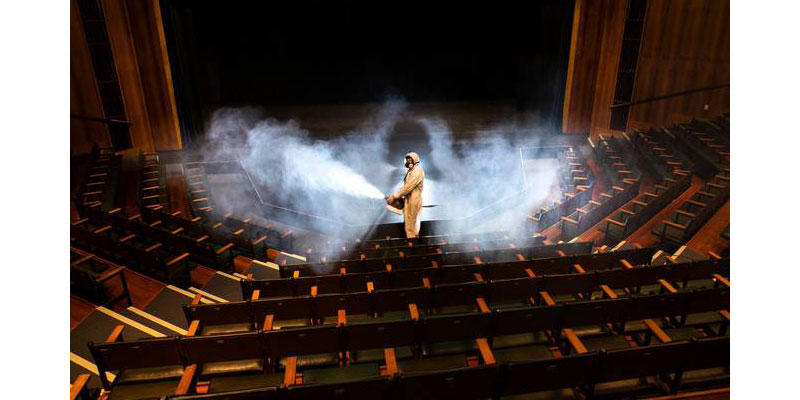 A Kiwi hand sanitiser that claims to last 30 days is being used at one Auckland school and by the city’s ferry companies in the fight against Covid-19.

Mike Sommerville, of professional services company Sterico, has been applying Zoono Z-71 surface sanitiser at the Auckland school, saying it will last 30 days on surfaces against viruses, bacteria and mould.

He said regular disinfectant does not remain effective for very long whereas the Zoono product has fantastic benefits.

As well as some schools, Sommerville said he had been using the sanitiser in workplaces and with ferry companies

A spokesman for Auckland Transport said all three ferry operators are working with Sterico which is using a Zoono product for fogging sanitisation on the vessels.

Two ferry operators, Fullers360 and Belaire, have had their second application of Zoono done, the spokesman said.

The share price of Zoono soared more than 200 per cent following the coronavirus outbreak spreading throughout the world.

The company released an announcement to the Australian Stock Exchange confirming its product had been tested and proven to protect against Covid-19.

The biotech company’s sanitiser is said to use a process called lysis, which forms a protective barrier that kills pathogens on contact.